SAL members will be aware that over the last few months we have been running a major campaign against the unfair and discriminatory rent increase freeze and ban on evictions in private lets which were part of last year’s Cost of Living Act. A summary of the campaign so far is below. You can also see our enews archive for the various updates that have been sent to members.

How can you help?
SAL is taking legal action, therefore now more than ever, landlords need to get behind SAL to show they have had enough and that they can work together to challenge the government in court. If you are not yet a member, please join SAL today to stand together, make your voice heard and fight back.

25 January 2023 – Follow-up meeting held with SG officials to continue dialogue and receive an update on future legislation planned this year. SG agreed to continue having regular meetings with the coalition partners.

23 January 2023 – Summary published of the huge media coverage over the weekend.

19 January 2023 – SAL secures a minor concession but this goes nowhere near far enough. The Scottish Government has today announced a relaxation of the current PRS rent freeze restrictions which will take effect from 1 April 2023. From that date, increases of up to 3% will be permitted, with up to 6% where the landlord can show their property costs have increased.

18 January 2023 – SAL is advised by the Scottish Government that our submission has helped inform a ministerial announcement due on Thursday 19 January 2023.

17 January 2023 – SAL policy team along with coalition partner Scottish Land and Estates meet Scottish Government civil servants who requested a meeting following sight of our detailed plans for legal action sent to them as a courtesy on Monday. They wanted to apologise for the lack of engagement and tell us that an announcement was coming on Thursday 18 January about plans for 1 April 2023 onwards.

24 November to 12 December 2022 – SAL carries out member surveys to gather evidence for our response to government, our media campaign and direct campaigning work with politicians. These surveys received the highest ever response rate in the history of SAL. See results here.

22 November 2022 – SAL and coalition partners move on to the next stage in seeking further legal advice and specialist reports on potentially challenging the Scottish Government’s decision to freeze rents and ban evictions. A judicial review is a lengthy process with several stages. The coalition is committed to fighting for the rights or our collective memberships. SAL let members know that further information would be provided as soon as possible.

18 November 2022 – Following our media campaign and government lobbying, SAL receives a request from the Scottish Government to provide evidence of the impact of the legislation on the PRS. The timescale was very short with a deadline of 8 December 2022 for submissions. A huge volume of calls continue to be received by our advice line, from members adversely affected by the legislation, mortgage interest rate rises exacerbate the problem for many.

28 October 2022 – The Cost of Living (Tenant Protection) (Scotland) Act came into force introducing a freeze on most rent increases and a delay in enforcing most evictions. SAL publishes new member factsheet with details of the provisions of the Act.

13 October 2022 – A coalition is formed between SAL, Propertymark, the National Residential Landlords Association (NRLA) and Scottish Land and Estates (SLE). The coalition instructs the Lord (Neil) Davidson of Glen Clova KC to opine if the legislation breaches the individual rights of landlords in Scotland, including a breach of the European Convention on Human Rights. See more here.

October 2022 – media activity ongoing. Members respond to our calls to contact MSPs, and copy us into replies from these elected members, most of whose replies showed a total lack of understanding of the impact of and the issues around this legislation.

6 October 2022 – the Scottish Parliament debates and passes the emergency legislation. See details here. SAL put forward amendments to the bill to reduce its scope and impact but although these were debated in parliament they were not approved by MSPs. SAL seeks legal advice on challenging the legislation.

Disappointingly 89 MSPs voted to approve the bill and only 27 supported us in voting against the bill becoming law. While this week we finally got details of how the rent increase freeze and eviction ban would work, SAL remained in disagreement with this policy and all options were kept open including the potential of legal action.

27 September 2022 – a few details are made available to SAL by the Scottish Government. All details were still subject to Parliamentary approval. SAL considers next steps and what potential legal action could be taken to protect member interests.

For most of the remainder of September, zero or little information was given by the government, despite repeated requests from SAL for the practical details landlords and agents needed to answer the questions from worried tenants and clients. Hundreds of concerned members email and call SAL asking for help.

September 2023 – SAL continues to press the government for detail which is not forthcoming. See update from 16 September.

6 September 2022 – First Minister Nicola Sturgeon announced to the Scottish Parliament that emergency legislation was to be introduced to freeze all rents and ban evictions in the private and social rented sector in response to the cost-of-living crisis. The rent increase freeze took immediate effect. Mr Harvie was unable to answer any of our queries about how the emergency legislation would operate.

Unlike all other unwelcome government announcements over the 20+ years SAL has worked to represent the private rented sector (PRS), this time there had been absolutely no consultation or even any form of courtesy contact from the government to SAL prior to the announcement. This was unacceptable to SAL, as was the news.

August 2021 – Eventually, following on from the May 2021 Scottish Parliament election which did not produce a majority government, the SNP and Scottish Green Party announce a co-operation agreement. This was immediately highly concerning to SAL and all Scottish landlords and letting agents due to the continued anti-landlord rhetoric having been a key feature of briefings in the run up to the appointment of a new “Minister for Zero Carbon Buildings, Active Travel and Tenants’ Rights” in Patrick Harvie MSP. 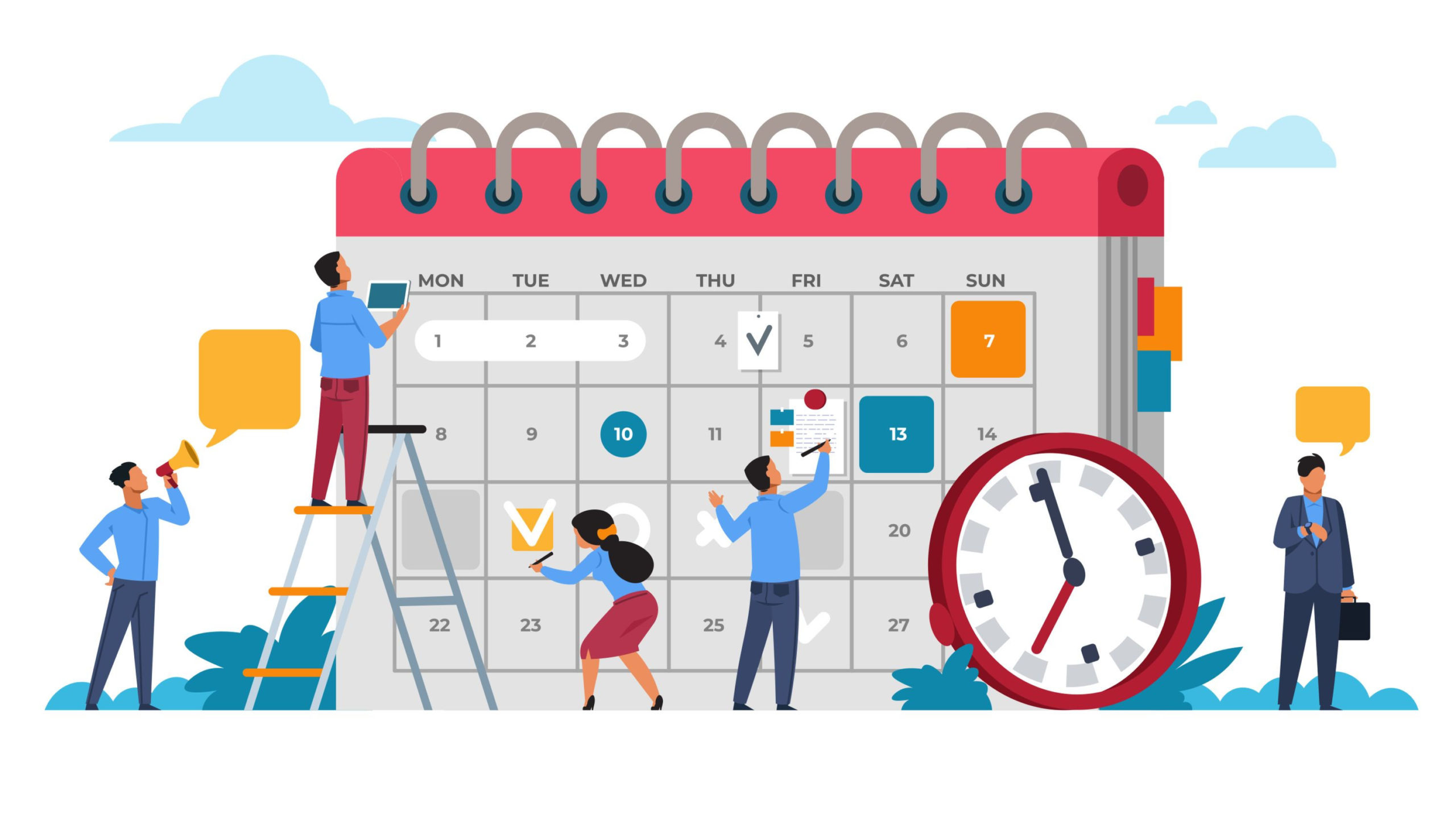