A coalition of landlords and letting bodies has submitted a Petition to the Court of Session in Edinburgh seeking a Judicial Review of the Scottish Government’s rent control and eviction ban legislation.  The coalition is represented by TC Young LLP and Bannatyne, Kirkwood, France & Co.

In the petition, the three groups; the Scottish Association of Landlords (SAL); Scottish Land and Estates (SLE) and Propertymark, say they believe the law is disproportionate and unfair.

This is further exacerbated by the decision to retain rent control for the private rented sector and remove it for the social rented sector from 1 March 2023.    Specifically, the petition highlights:

The petition further argues that by discriminating in the way it does, the law breaches the European Convention of Human Rights which states “The enjoyment of the rights and freedoms set forth in the Convention shall be secured without discrimination on any ground such as … association with … property…”

The Scottish Government will now be asked if they wish to provide a response before the petition is considered by the Court.

“So far, the result of the Scottish Government eviction ban and rent freeze has been just as concerning as we predicted. Landlords selling up loss making property is further reducing housing supply, despite ever increasing demand. The result is the cost of finding a new home is actually increasing for renters.

“While the Scottish Government sees fit to raise council and housing association tenants’ rents, so social landlords can do repairs and improvements, they fail to realise that private landlords are faced with similar financial pressures.”

“The Ministerial statement in parliament last week and yesterday’s announcement make it perfectly clear the Scottish Government plans to continue with eviction ban and rent increase restrictions in the private rented sector beyond 31 March.  Landlords have had enough.”

“We must stand united to protect our property rights by challenging this unfair legislation in court.”

“Around 340,000 households, a seventh of all homes in Scotland, are provided by the private rented sector and it is vital that government enables a well-functioning system that balances the rights of both tenants and landlords.”

“Regrettably, in recent times the Scottish Government has sought to unfairly penalise private landlords, such as SLE members who provide a vital supply of homes in our rural areas, many at below market rents.”

“Farms, estates and other rural businesses have taken steps to support tenants, employees and other local businesses throughout Covid and the cost-of-living crisis. All we have asked for is a fair approach to allow landlords to reasonably increase rents thus enabling investment in properties and to be able take timely action when faced with significant rent arrears and other issues.”

“The decision to submit this petition is not one that has been taken lightly. The announcement from the Minister is too little, too late and the figure of 3% appears to be plucked from thin air. For too long, the Scottish Government has sought to disregard evidence provided by the sector and has been reticent in recent months to engage in any form of constructive dialogue.”

“The legislation is being made without any clear evidence as to its need. However, the immediate effects are clear to those on the coal face of the problem, as a direct result of the Scottish Government’s initial decision to cap rents at zero, 68 per cent of Scottish letting agents report an increase in notices to sell from landlords.”

“Private landlords provide homes on a huge scale for people, and they must be able to cover the costs of outgoings on the property. Repairs and maintenance costs are not solely applicable for social landlords and it’s essential for landlords to be able to keep properties to a high standard in the interests of their tenants.”

“Unlike for providers of social rented accommodation there has been no task and finish group for the private rented sector to formally raise our concerns.”

”The private rented sector has been clearly singled out with complete disregard for the positive impact it provides. It is vital that we ensure that the residential property sector in Scotland is investible and that is why we have been left with no choice but to formally object to these measures with the Court of Session in Scotland.” 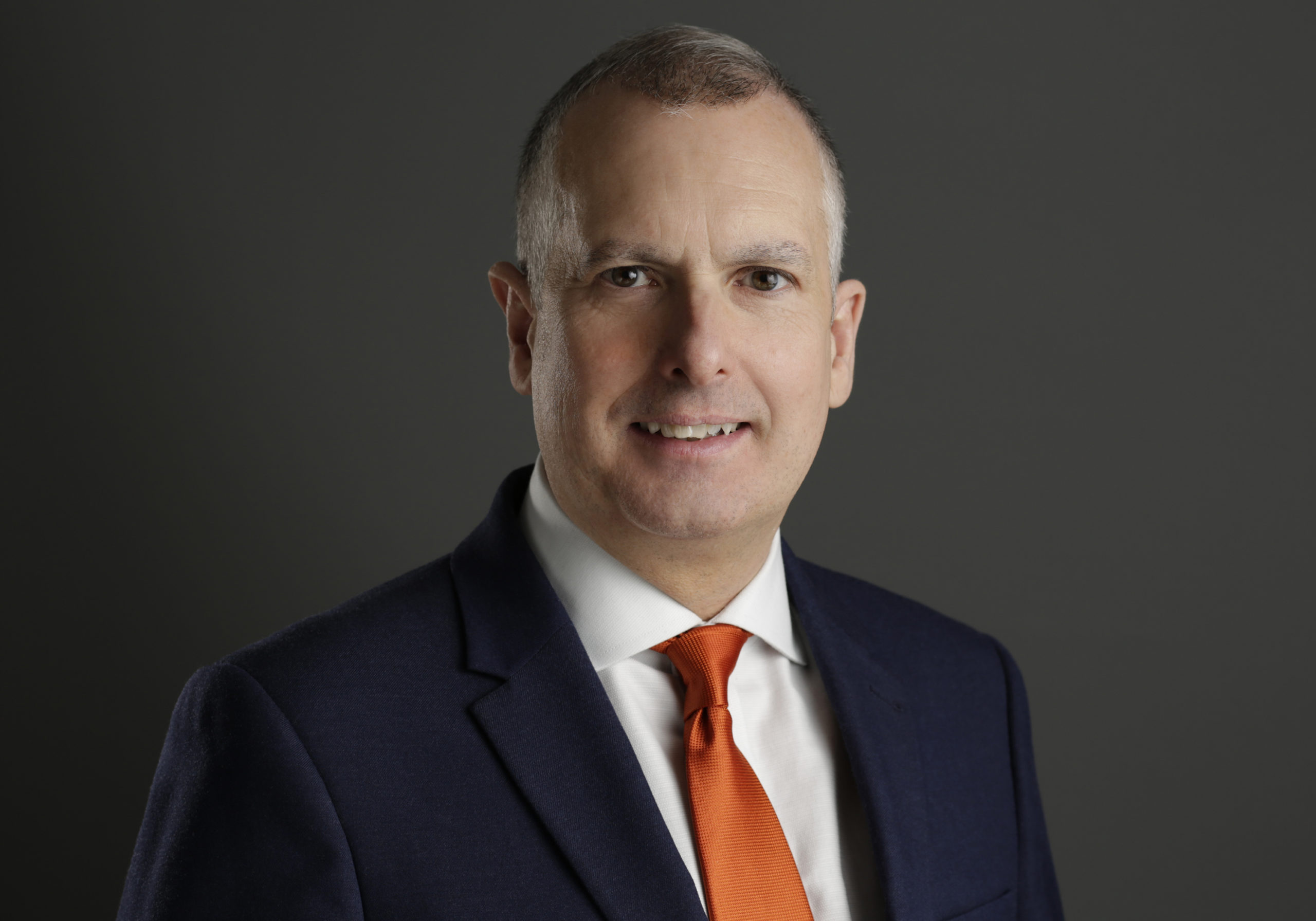