Setting out the programme for government for the next 12 months First Minister Nicola Sturgeon today announced to the Scottish Parliament that emergency legislation will be introduced to bring in a freeze on rent increases and ban evictions in the private and social rented sector in response to the cost of living crisis.

These measures will be in place until at least 31 March 2023 and it was made clear that the freeze on rent increases will apply from today.

SAL chief executive John Blackwood is tonight meeting the minister in charge of this (Patrick Harvie MSP, Minister for Zero Carbon Buildings, Active Travel and Tenants’ Rights) to demand more details of what these measures will entail. We will update members with further information as soon as we have it.

Members are rightly very concerned about this announcement and the implications of it. However we ask you to please wait for our next update rather than contacting SAL just now to ask us for more details on the practicalities, including what will happen with rent increase notices already in place. Right now the only information available is what is set out above.


John responded to the First Minister’s announcement saying: “Since rumours of this announcement broke this morning,  I have been inundated by landlords saying they will be removing their vacant properties from the rental market, and I don’t blame them.”

“Who on earth is going to let a property when they know tenants can simply choose not to pay rent or commit anti-social behaviour and there is nothing they can do about it? Landlords will not let a property in the knowledge that they will be unable to meet their own financial and maintenance obligations if their tenants don’t pay the rent or their outgoings increase.”

“Instead of helping tenants pay their bills, the Scottish Government has chosen to penalise people who have provided the homes politicians have failed to provide for decades.”

“Once again the Scottish Government fails to grasp the reality of Scotland’s housing crisis and has chosen the easy option of attacking landlords for political reasons which will only further reduce the supply of housing, putting more people at risk.  This is not a solution, it will only cause more hardship.

“In just a few weeks, we will see more stories of students and others who can’t find suitable accommodation.  We warned of this last year and nothing was done but no one should be in any doubt where the blame for that new crisis will lie.  It will be at the door of Bute House.”

“Despite reassurances from Scottish Ministers that they value the role private landlords play in provided much needed housing, we are astounded that once again they have chosen to attack landlords at a time when they should be encouraging landlords and tenants to work together to overcome financial hardship.” 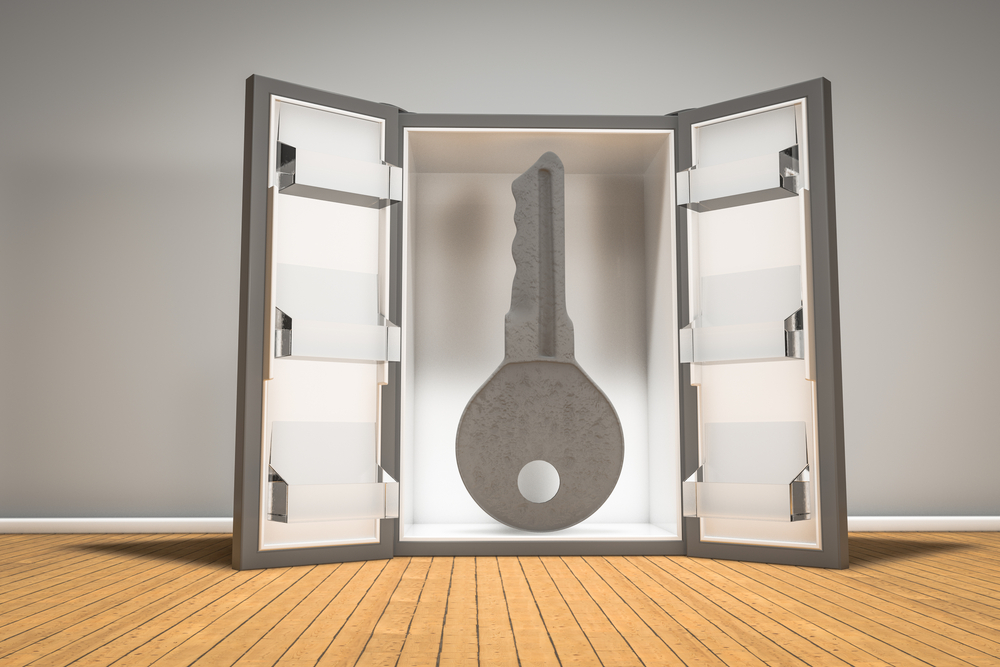