As we reported last summer, Scottish Labour MSP Pauline McNeill has published a Members’ Bill in the Scottish Parliament to place a blanket restriction on mid-tenancy rent increases for Private Residential Tenancies.

SAL has published a briefing paper on the Bill which sets out what the proposals are and outlines our concerns about the impact of the proposals on the private rented sector. Go to https://scottishlandlords.com/news-and-campaigns/news/fair-rents-scotland-bill-briefing/ for further details and to read the briefing paper.

SAL chief executive John Blackwood recently gave evidence to the Scottish Parliament during stage 1 of the bill’s progression through parliament. John highlighted SAL’s concerns that the proposed legislation would lead to higher and more frequent rent increases. There was general agreement amongst those organisations giving evidence that there is a need to gather better data on rent levels and rent increases to help understand the extent of the perceived problem.

It is widely expected that there will not be time for the bill to complete its progression through parliament before the May Scottish Parliamentary elections. However, political pressure to introduce rent controls will continue and it is likely that new legislation covering some or all aspects of the bill’s provisions will be proposed again in the future. 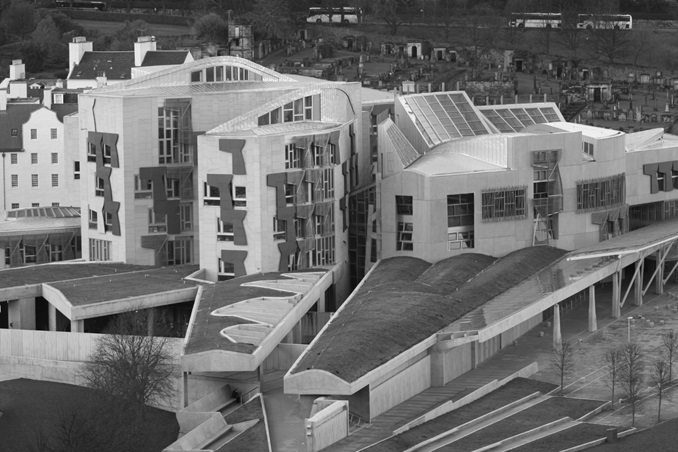