As we reported in the summer, Scottish Labour MSP Pauline McNeill has published a Members’ Bill in the Scottish Parliament to place a blanket restriction on mid-tenancy rent increases for Private Residential Tenancies (PRTs). SAL has published a briefing paper on the Bill which sets out what the proposals are and outlines our concerns about the impact of the proposals on the private rented sector. It also includes a link to SAL’s response to calls for views from two Scottish Parliament committees who are considering the proposals during stage 1 of the Bill’s passage through Parliament. The briefing paper can be read here (SAL members please remember to log in to the website to be able to download documents).

A Members’ Bill follows a 3-stage scrutiny process, during which it may be amended or rejected outright. If it is passed at the end of the process, it becomes an Act. The wording of the Bill sets out an expectation that, if approved by MSPs, it will come into force by May 2021. However, this might not be achievable as the timescale from publication of a Bill to any resultant legislation coming into force in Scotland is normally at least two years.

We will keep members informed as usual of this situation as it develops and once again SAL will focus our efforts on fighting unfair legislation which we believe would damage our sector. 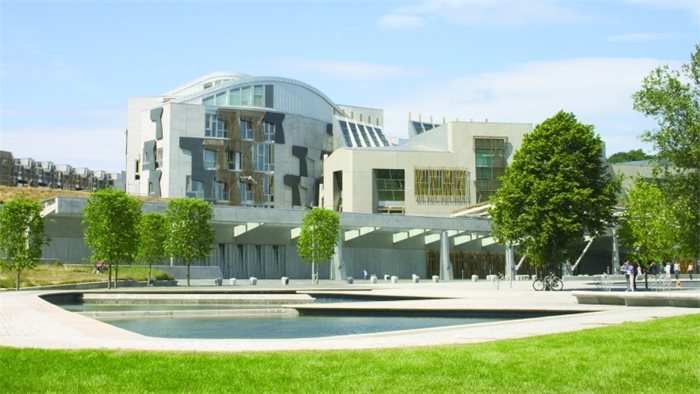