A tenant who requested and insisted that he pay a year’s rent up front and then applied to the Housing and Property Chamber of the First-tier Tribunal for repayment of this, has now had his appeal refused by the Upper Tribunal for Scotland writes Shirley Evans, senior associate at Anderson Strathearn.

The Upper Tribunal held that the facts and circumstances of the case were such that no requirement to pay the rent upfront had been imposed, and therefore no refund was due.

The decision is concerned with section 89 of the Rent (Scotland) Act 1984 (which applies to all residential tenancies in Scotland by way of section 27 of the Housing (Scotland) Act 1988)) and which had previously received little commentary from the court.

Section 89 aims, amongst other things, to protect tenants against having to make advanced rental payments to their detriment in certain cases, generally where more than 6 months’ rent in advance is required. A link to section 89 in full can be found here .

Any rent paid on this basis is to be returned to the tenant.

It is also a criminal offence for a landlord to impose such a requirement.

On the evidence and information provided to it, the Housing and Property Chamber of the First Tier Tribunal accepted that

It was found that the pre-payment was an arrangement insisted on by the tenant and accepted by the landlord to address the tenant’s personal financial difficulties. The landlord had in place a policy of assessing a prospective tenant’s means prior to entering into a tenancy, and the tenant felt he would not pass this test, owing to his low income, but was in a position to make payment of a year’s rent up front. The tenant agreed at the Housing Tribunal that it was his suggestion to pre-pay the year’s rent and agreed that he was not required to make advanced payment by the landlord.

Although the lease did state that 12 months’ rent was to be paid in advance, the Upper Tribunal held that pre-contract discussions were relevant to the question of “requirement” under the legislation. The Upper Tribunal held that the pre-contract discussions between parties could be considered. The Upper Tribunal were satisfied that as the arrangement had been suggested by the tenant there was no “requirement” imposed and the tenancy agreement merely reflected what parties had agreed. There was no breach of Section 89(1) and the tenant was therefore not entitled to repayment of the year’s rent he had paid.

The take-away for landlords:

A lot of landlords take one or two months’ rent advance. Nothing in this decision prevents that. Landlords need to be aware that if a tenant offers to pay more than 6 months in advance, it may be too good to be true. They may fall foul of the legislation and end up having to pay the rent back to the tenant.

A link to the decision can be found here: – https://www.scotcourts.gov.uk/docs/default-source/cos-general-docs/Upper-Tribunal-PDFs-for-web/2020ut006.pdf?sfvrsn=0

If you have any concerns about whether you should accept or suggest pre-payment of rent, get in contact with our experts: 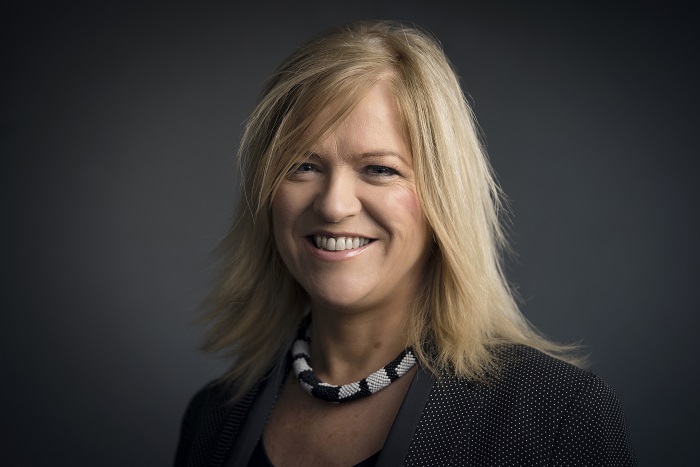