Private residential landlords would be wise to take notice of Scotland’s first wrongful termination order. It establishes the fact that the law has teeth – and can bite.

It is a ruling which underpins the fact that it could prove costly to evict tenants under false pretences and sets the benchmark for factors tribunals will consider when making decisions, writes Paul Harper, partner at Lindsays (pictured).

The case of Rodriguez-Ortega v Dominguez-Lopez reminds us that tenants who suspect they have had the wool pulled over their eyes may watch what a landlord does after they recover possession – and take action if they see signs that their stated intention was not genuine.

The ability of a tenant to claim wrongful termination – through the Private Housing (Tenancies) Scotland Act 2016 – was introduced as a counter-balance to the increased number of grounds on which a landlord could validly terminate a Scottish Private Residential Tenancy (SPRT).

One of those is that the landlord intends to occupy the property as their only or principal home for at least three months.

While, however, the landlord in most cases will be truthful, there is undoubtedly opportunity to mislead in order to secure the eviction. This is where wrongful termination orders can be useful for tenants.

If, after the tenant has left, they can prove that the landlord deliberately misled them or the tribunal about their intentions – as was the case in Rodriguez-Ortega v Dominguez-Lopez – then the tenant can apply for a wrongful termination order.

A landlord who does not intend to move into the property is therefore taking a substantial financial risk if they serve a notice based on false intention.

Thankfully, it would appear that landlords in general do not attempt this approach. No award for wrongful termination was granted in the first three years of SPRT.

However, the case of Rodriguez-Ortega v Dominguez-Lopez – where the landlord never followed through on his claim that he intended renovating and moving into the flat in question – establishes the strength of the law.

Successful wrongful eviction applications can see a landlord ordered to pay the tenant a financial award of up to six times the monthly rent of the former tenancy. In this case, the tribunal ordered three times that figure.

This was based on four factors, none of which are set out in SPRT legislation so set important precedent: The amount of rent, whether the tenant was in rent arrears prior to tenancy termination, whether the landlord had maintained their dishonest position and for how long and the “gravity” of the dishonesty.

Interestingly, while the tribunal noted that the tenant had acted wrongfully by “trashing” the let property before leaving, this was not stated to influence the decision. It was based on the landlord’s actions alone.

This case emphasises the need for landlords to ensure they can prove they have an objectively genuine intention to move into the property – before and after recovering possession. For similar situations, including any intention to sell, this decision is likewise relevant.

At the same time, it’s worth noting that it is permitted for a landlord to change their intentions after they recover possession – so long as witness evidence to a tribunal supports that. The safest option, of course, is to follow through with the original intention where possible or else accept there is a risk the tenant might come back seeking a financial award.

Rodriguez-Ortega v Dominguez-Lopez might be the only wrongful eviction case for some time. However, this depends on whether landlords heed its warnings.

Paul Harper is a partner in the dispute resolution and litigation team at law firm Lindsays, which has offices in Edinburgh, Glasgow and Dundee. 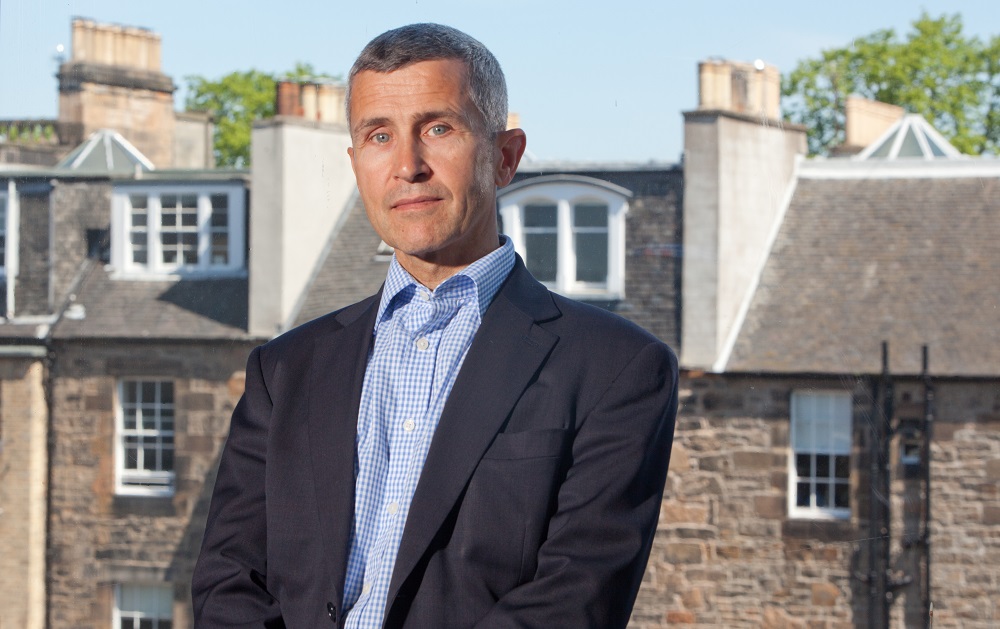