SAL has submitted a response to Pauline McNeill MSP’s consultation on introducing a Member’s Bill in the Scottish Parliament to place a blanket restriction on private rented sector (PRS) rent increases.

We have argued that the proposals will have a number of serious unintended consequences including higher and more frequent rent increases and will lead to a shortage in the supply of much needed PRS accommodation resulting in homelessness.

To find out more about what is being proposed read our earlier news article here.

SAL chief executive John Blackwood had a constructive meeting with Pauline McNeill in June 2019 to discuss her proposals. John raised concerns about the potential for negative and unintended consequences of the proposals including higher and more frequent rent increases. Also discussed was the need for measures to improve data on mid tenancy rent increases which will allow the extent of the alleged problem to be better understood and rent pressure zone (RPZ) applications to be submitted where rent increase data supports this. Ms McNeill is keen to meet with SAL members to better understand their views and members should let us know if they are interested in taking up this offer.

An analysis of the consultation responses will determine the next steps, which may involve a Member’s Bill being introduced in Parliament. This would need to win the support of a majority of MSPs in order to become an Act.

It is worth noting the usual timescale from publication of a Bill to any resultant legislation coming into force in Scotland is at least two years. We will keep members informed as usual of this situation as it develops 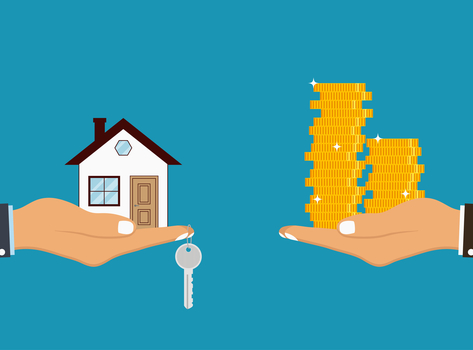