Following a public consultation on the regulation of short term/holiday lets last year, the government has announced plans to regulate the sector. SAL’s response to the consultation can be read here.

The Housing Minister announced in parliament that the Scottish Government will :

Regulations giving local authorities these new powers to licence short-term lets and introduce control areas will be in place by spring 2021.

Further details on the announcement can be read here. 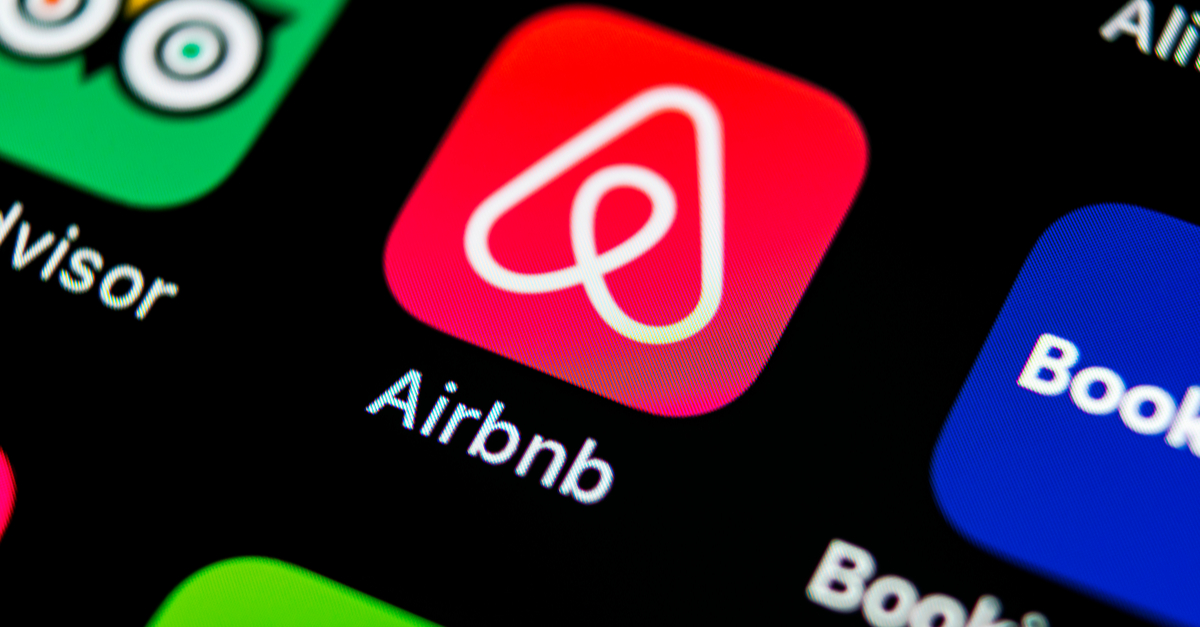