In recent times there has been more awareness and recognition that landlords, lenders and insurers who have blanket policies of not accepting tenants in receipt of social security benefits could be acting unlawfully. This is because such a rule may discriminate against people with disabilities or members of other groups with protected characteristics under the Equalities Act who are disproportionately represented among benefit claimants.

Insurers and mortgage lenders are coming under increasing pressure to revise their terms, which often prevent landlords from letting to tenants on benefits. Natwest, Nationwide and the Co-op banks all recently announced that they have removed such restrictions from their mortgage policies. The web portals Citylets, Lettingweb, Zoopla and Rightmove have also recently stopped allowing landlords to advertise properties as not allowing applications from tenants on benefits.

The issue is currently the subject of an inquiry by the UK Government’s Work & Pensions Committee which might in due course lead to proposals for changes in legislation. Further information on the committee’s inquiry including transcripts of oral evidence from landlords, tenants and lenders can be read here.

Landlords and agents who are accredited with Landlord Accreditation Scotland (LAS) should note that the LAS standards state that the landlord mustn’t discriminate against a tenant or prospective tenant because of their entitlement to benefit and mustn’t advertise vacant properties in a manner that could be described as discriminatory. 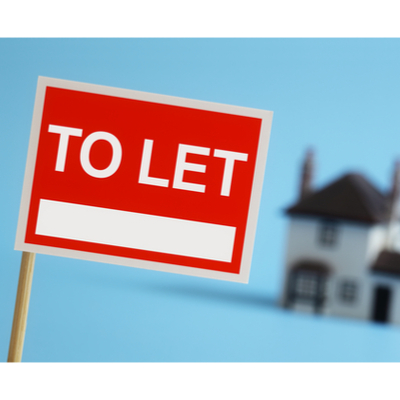