A dispute between a tenant and her landlords over the status of her tenancy is set to be appealed at the Court of Session after the Upper Tribunal took the view that the tenancy was not a private residential tenancy (PRT). The case relates to a tenant residing in an HMO property in Edinburgh who was not given a written tenancy agreement by her landlords when she moved into a vacant room. The landlord was of the opinion that she had been assigned an interest in a joint and several short assured tenancy for the whole flat which had been running for several years. The tenant was of the view that she had a PRT for (and was only responsible for paying rent for) part of the property.

One of the requirements for the PRT legislation to apply is that the property is let to an individual as a “separate dwelling”. The Upper Tribunal ruled that the tenancy does not qualify as a PRT because the tenant does not occupy a separate dwelling; she is entitled to exclusive occupation only of her own bedroom and has to share all other facilities. SAL is of the view that the ruling by the Upper Tribunal is flawed because the sheriff appears to have overlooked clause 2(4) of the PRT legislation which states that tenancies where facilities are shared with others are to be regarded as separate dwellings. We will advise members of the outcome of the Court of Session appeal in due course. 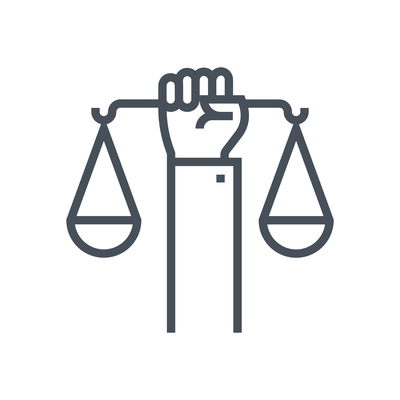