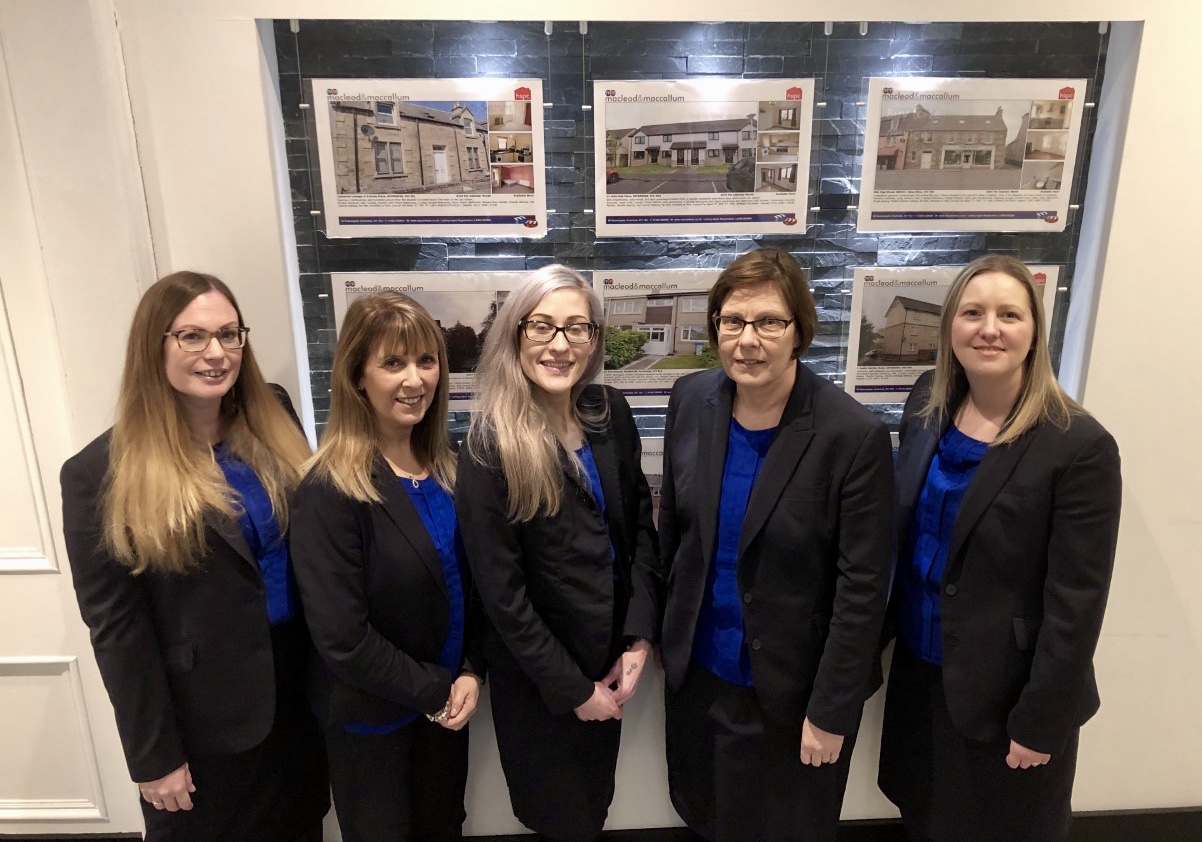 Sarah Ann Gow, lettings department manager at MacLeod and MacCallum, Solicitors, said: “We were delighted to win the Gold award for letting agent in Inverness in 2019 and Bronze winner in Scotland and were over the moon to find out that we had won the Gold Award again in 2020.

“The award is based around mystery shopping and I am proud that we give everyone who contacts us the attention they deserve and provide the best service possible.”

Martin & Co., Shawlands, Glasgow, have won a Gold Award in the British Property Awards for letting agent in Glasgow Southside for the second year running against strong competition.

Linda Nivison said: “We are a franchise with five members of staff, plus the director, who have been working in this office for 10 years plus.”

The franchise has also been shortlisted in the Zoopla Xcellence Award at the ESTAS Customer Service Awards, being held in May. 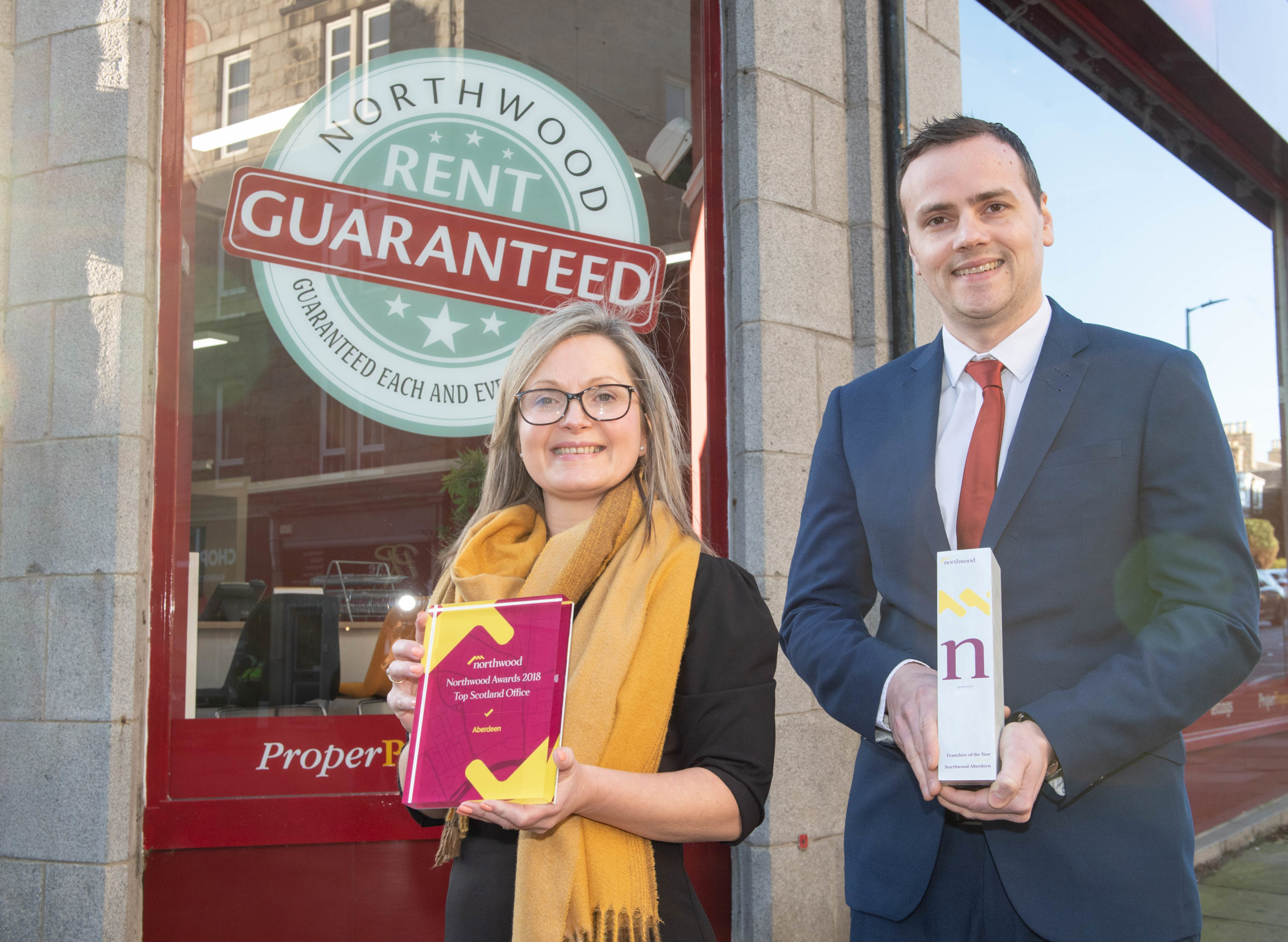 Northwood Aberdeen is celebrating being named franchise of the year at Northwood GB’s annual conference and awards.

“The team at Northwood Aberdeen have clearly demonstrated just how much can be achieved with hard work, determination and ambition.” 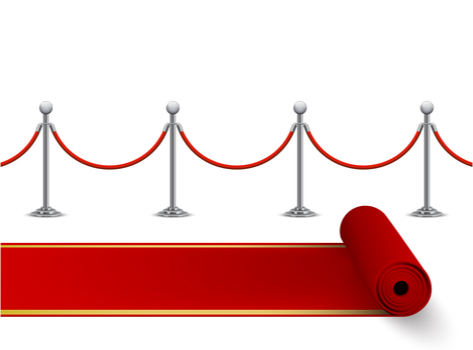