Last year the High Court in London ruled that the UK government’s Right To Rent law causes discrimination and breaches human rights legislation. It has also stated that it would be illegal to roll it out in Scotland without further evaluation. The law requires landlords to check their prospective tenants have the right to live in the UK. It was implemented in England in 2016 but has not yet been rolled out in Scotland, Wales and Northern Ireland. See our news article here for further details.

The UK government has now had the verdict overturned at the Court of Appeal. Although the court found that the scheme leads some landlords to discriminate against tenants without a British passport, it took the view that the scheme is a proportionate means of achieving a legitimate objective and does not violate human rights law.

The body who brought this case against the government, the Joint Council for the Welfare of Immigrants, has stated that it intends to appeal the decision in the Supreme Court. With this prospect, and the government’s focus currently being on the coronavirus crisis, we consider it very unlikely that the scheme will be implemented in Scotland in the foreseeable future. 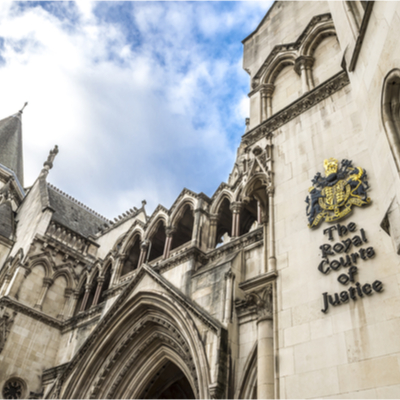