Details of the Scottish Budget for 2023-2024 were announced in parliament on 15 December 2022. In a further attempt to deter landlords from purchasing properties in the private rented sector an increase of 2% has been levied on the Land and Buildings Transaction Tax (LBTT) Additional Dwelling Supplement (ADS). There was no prior consultation with stakeholders on this policy change and it came into effect almost immediately, raising the surcharge from 4% to 6% for relevant contracts for sale entered into on or after 16 December 2022.

The justification for this change given in the Scottish Budget report is to raise £34 million of additional revenue to support public services in Scotland in 2023‑24, and to support the Scottish Government’s commitment to protect opportunities for first‑time buyers.

SAL gave evidence in parliament to a Scottish Government review of LBTT ADS back in February 2022, and at no point during the review did the government suggest or ask for views about increasing the rate. SAL’s written evidence to the review urged the government to remove or reduce the ADS:

“Against this backdrop we would urge the Scottish Government to consider removing the ADS, or at the very least reducing the percentage at which it is charged, to make the Scottish PRS a more attractive investment choice for landlords and stem the reduction in the volume of properties available to tenants seeking accommodation in the sector.”

In conjunction with other anti-landlord policies announced by the Scottish Government in recent years, this change to LBTT ADS will inevitably result in a further reduction in the number of properties in the private rented sector, putting upward pressure on rents and reducing availability and choice for tenants.

For a summary of other budget announcements see a write up by EQ Accountants here. 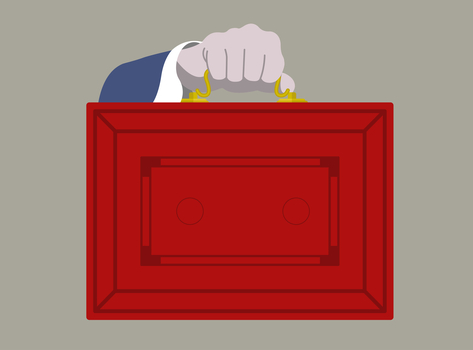