The Residential Landlords Association (RLA) works closely with SAL on UK-wide issues where we work on a common approach and share resources to the benefit of all our members.

Back in September the RLA asked SAL members to help their work on tenancy reform in England by taking part in a survey. They were interested in gathering Scottish landlord and letting agent opinions about, and experiences of, the new Private Residential Tenancy (PRT)  regime and the new housing tribunal process.

A total of 88 members responded to the survey. The sample size of 88 makes definitive conclusions difficult but the results are an early indication of landlord and agent views on the system two years after its introduction.

The majority of respondents (60%) are unfazed by PRTs. However, over a third of respondents are reconsidering their options as a landlord/letting agent (35.3%) as a result of their introduction.

Most respondents (70.3%) found the tenancy agreement easy to compose and were relatively positive about tenants’ predicted reaction. Furthermore, accompanying resources provided by the Scottish Government and other organisations to assist with the agreements were found to be easy to navigate.

Unsurprisingly, almost two thirds of respondents do NOT think the reforms of no-fault terminations have been a benefit to landlords (63.6%).

The impact of this new system in Scotland could be significant upon the private rented sector.  There is some cause for concern as over two thirds of respondents stated they are likely to be more selective of tenants, almost half more likely to raise rents and approximately one quarter of respondents stating they will be moving away from the sector and marketing their property as holiday or short-term lets.

Most respondents have not made a claim for possession at the new housing tribunal.  Most of those who have (86.7%) do not think the new system has significantly improved waiting times or efficiency. However, a slight majority of respondents (50.4%) agree that the tribunal system is an improvement upon the previous court process.

Further research into the impact of the new PRT regime in Scotland is being conducted by Indigo House, on behalf of the Nationwide Foundation. 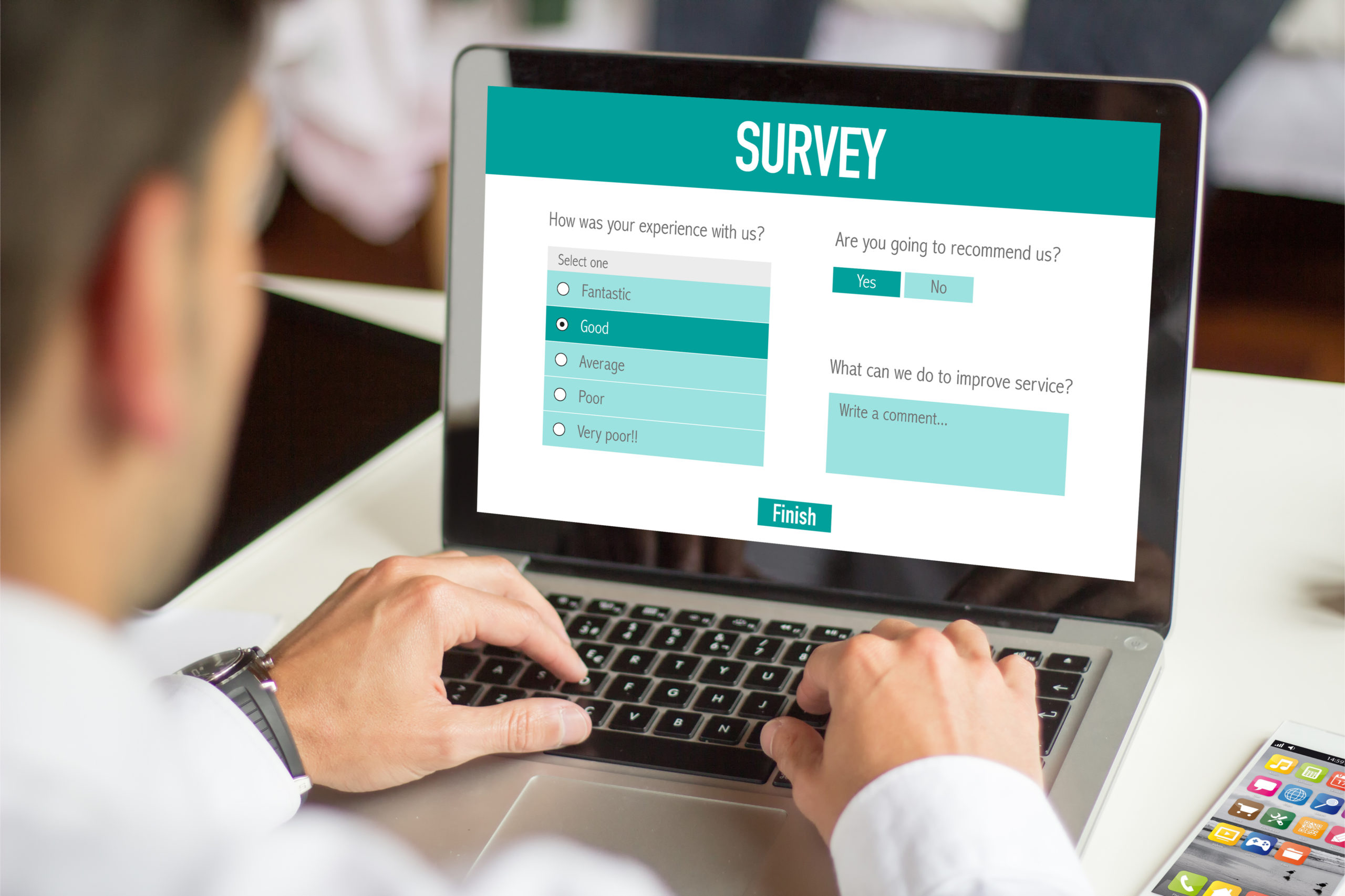