Coronavirus eviction provisions to be made permanent

Following a public consultation which took place last autumn, the Scottish Government has published a Bill to make permanent some of the changes to evictions introduced through emergency powers at the start of the coronavirus pandemic. The Coronavirus Recovery and Reform (Scotland) Bill makes permanent the requirement for the tribunal to exercise discretion when deciding whether to grant an eviction and the requirement for landlords to comply with pre-action requirements when evicting a tenant for rent arrears.

There is nothing in the Bill to make permanent the longer notice periods for evictions which were also introduced in April 2020 and are currently in force until at least 31 March 2022. There is already provision in legislation to amend the expiry of these provisions to 30 September 2022 and we’re still awaiting a decision from the government on whether this amendment will go ahead.

The Bill will now be subject to three stages of scrutiny by MSPs before it can be enacted. Changes can be made to the wording of the Bill as it progresses through parliament. Although analysis of tribunal cases conducted by SAL shows that in 2021 only 1.2%* of competent eviction applications were refused on the grounds of reasonableness, SAL will be lobbying MSPs to request they put forward amendments to reinstate the mandatory eviction grounds which were in place pre-pandemic. Mandatory grounds are vital to provide landlords and investors with confidence that they can regain possession of their property should they have a genuine need to do so.

We will keep members updated with developments on the progression of the Bill.

*During 2021 there were 423 competent cases; 418 were granted and 5 were refused on reasonableness grounds. A further 127 cases were rejected because the landlord had failed to follow the correct eviction procedures, the eviction grounds cited didn’t apply, the landlord didn’t attend the tribunal meeting or the tenant had already vacated the property. 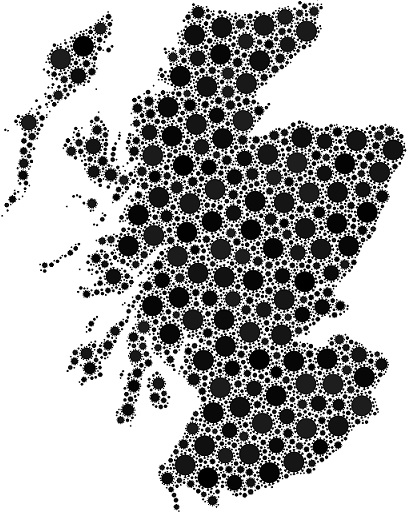