The UK returns to the polls on 12 December for the recently announced general election. While the general election will focus on UK wide issues, regulation of the private rented sector (PRS) in Scotland is devolved to the Scottish Parliament. Therefore any PRS policies proposed during UK elections won’t usually apply in Scotland.

SAL works closely with the Residential Landlords Association which represent landlords in England and Wales on any cross border issues and we support their newly published six point manifesto for the private rented sector. You can read the manifesto online here, however in doing so, bear in mind as above with housing policy a devolved matter, the policies relate to letting south of the border only. 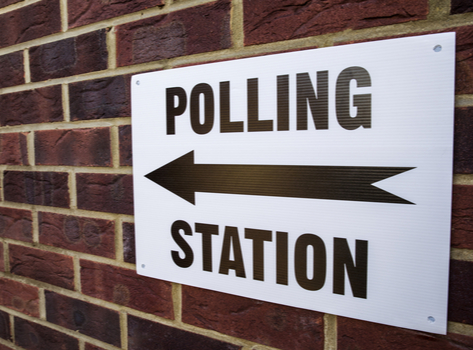